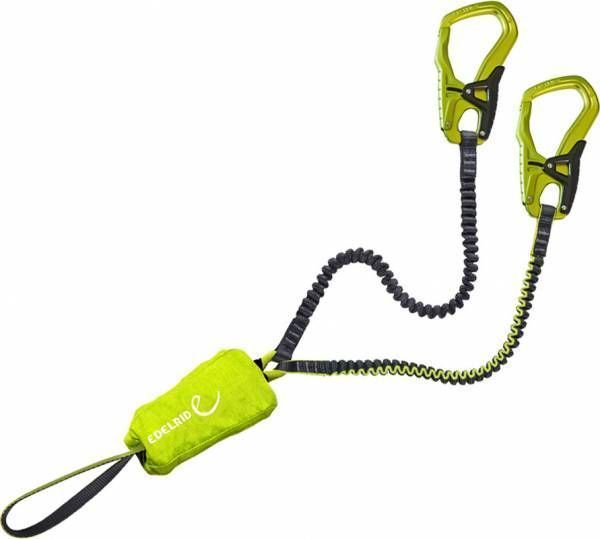 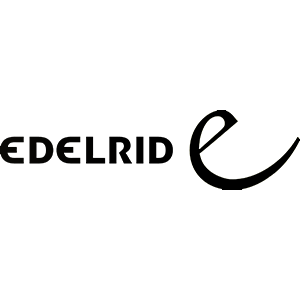 It is a very nice kit and I have used it quite a bit over the last 2 months.
The carabiners are very intuitive, easy to open, with a wide opening. The length of the lanyards is just right The arms are colour coded which is supposed to prevent twisting them, although this happens quite a lot - not a huge problem but maybe the kit with an anti twist mechanism works better. The loop at the lanyard end of the shock absorber is quite small and if you fit it with an extra carabiner (for resting) you will find that after a while it sits an awkward position. But, that is a minor disadvantage in my opinion - many people prefer not to use such a carabiner.
The set is a little heavy compared to other kits I have tried but I don't think the little added extra weight is a big concern for a regular user.
The fast opening carabiners are a lifesaver in difficult situations so I would definitely recommend this kit. I you don't mind the extra weight and extra $ get the one with an anti twist mechanism. For me personally, this kit works just fine, as I don't mind to occasionally untwist the arms. The carabiners works so easy that sometimes I am tempted to unclip and clip them simultaneously!
Just my two cents! Have fun on the via ferrata! 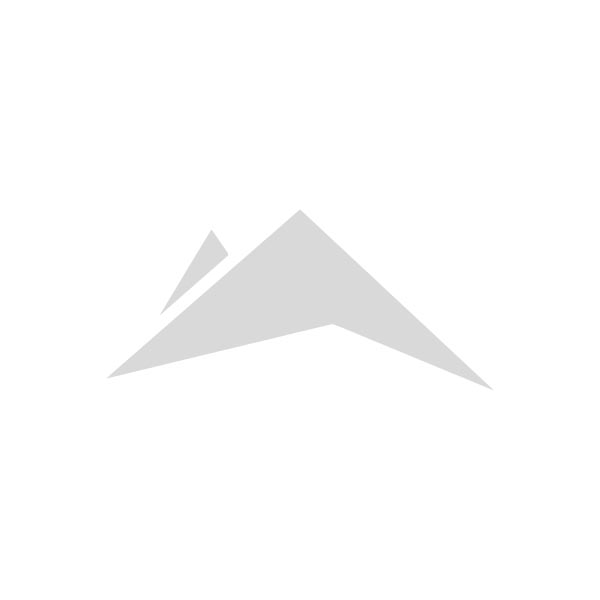